VAT Reclaim Spotlight on the Netherlands

The Netherlands, also known as Holland is located in Western Europe and has a population slightly over 17 million. Along with three of its Island territories (Saba, Bonaire and Sint Eustatius) it makes up the Kingdom of the Netherlands.

The Netherland’s European region is comprised of 12 provinces. The country has Germany on its eastern border, Belgium to the south and in the Northwest, the North Sea. It shares maritime borders with the UK, Belgium and Germany.

The Kingdom’s largest cities are the Capital of Amsterdam, Rotterdam, Utrecht, and the Hague which is the seat of the state’s general, supreme court and cabinet. Europe’s largest port is Rotterdam and is the largest in the world outside of Asia.

The Kingdom is very densely populated and after the US, is the world’s largest exporter of food and agricultural products. This is mostly due to the mild climate, fertile soil and its highly developed agriculture. 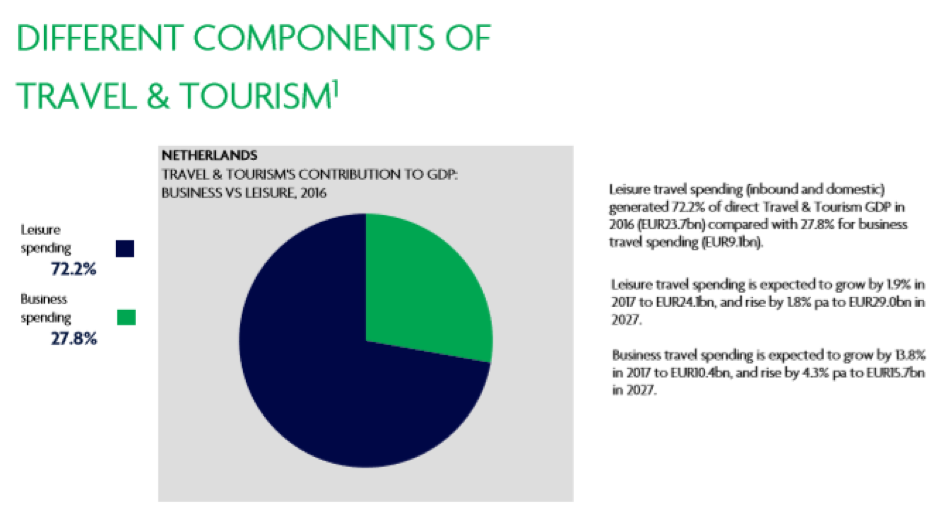 A highly developed country, Holland’s economy is quite advanced. The VAT rates in the Netherlands are follows:

For businesses registered within the EU and those that aren’t, the VAT which is recoverable is the following:

Where it gets complicated and this is different with all EU countries are the minimums, time limits and appeal processes. In some EU countries such as Austria, the regulations can change from province to province.

Businesses should always ensure that their traveling employees collect all receipts in the right format and separate them in a folder by country.. Booking hotels and getting receipts should be done at the place of their stay to be eligible for VAT.

This handbook includes many of the phrases your travelling executives and salesman should use when asking for invoices, so that they are accepted when you reclaim VAT.

Depending on how organized your corporate accounting department is, refunds done manually when using the correct language, the right forms, signing the right papers, attaching the right documents could take anywhere between 1-3 months. The various administrations in those countries where your company will be trying to refund VAT speak their own language, and at times are quite difficult to get a  hold of.

Let’s not forget that VAT is a huge income generator for these countries, and they make it even harder to recover what is rightfully yours via a constantly changing set of rules and regulations.

20 Billion Euros is left on the VAT table each year, mostly because corporate accounting departments simply are not set up to deal with all the tax technicalities

Most accounting departments do not have employees who speak 3 or more European languages.

However, it is not impossible. This VAT money spent by your company is rightfully yours and you should not ignore it. But, it does take up resources and focus and plenty of persistence.

This is one of the reasons why a mobile technology app has been created to handle all this for you. It has all the rules and regulations built in and can get your VAT payment process rolling and processed right away, even before your employees return home.

To give you an idea of the multinational companies with a presence in the Netherlands, click on the image below.

You can get a lot of the info by downloading this eBook that will get you up to date rules and regulations for specific countries.